A quest for excellence and a reputation for patient satisfaction in their first Tucson business, Catalina Dermatology, on top of a personal love of good food, is what led proprietors Dr. Ronald and Rebecca Mann into the world of gelato.  After they trained for several weeks with a genuine Italian gelato maker, Ronald and Rebecca opened their doors in the spring of 2017.

You may ask yourself, what sets Blue Ice Gelato apart from other gelato establishments in Arizona? The answer is in the approach to production, and the result is gelato and sorbetto that will surpass your expectations.

Blue Ice Gelato is the only gelato establishment in Arizona certified by the state to pasteurize its gelato and sorbetto.  What that means is that Blue Ice Gelato is bringing Tucson a product that is as fresh and tasty as possible.

The Manns also pursued further training in Seattle when they selected the finest of espresso machines and began to offer espresso drinks in the fall of 2017.

The authenticity of Blue Ice Gelato extends to its equipment, all of which comes from Italy. 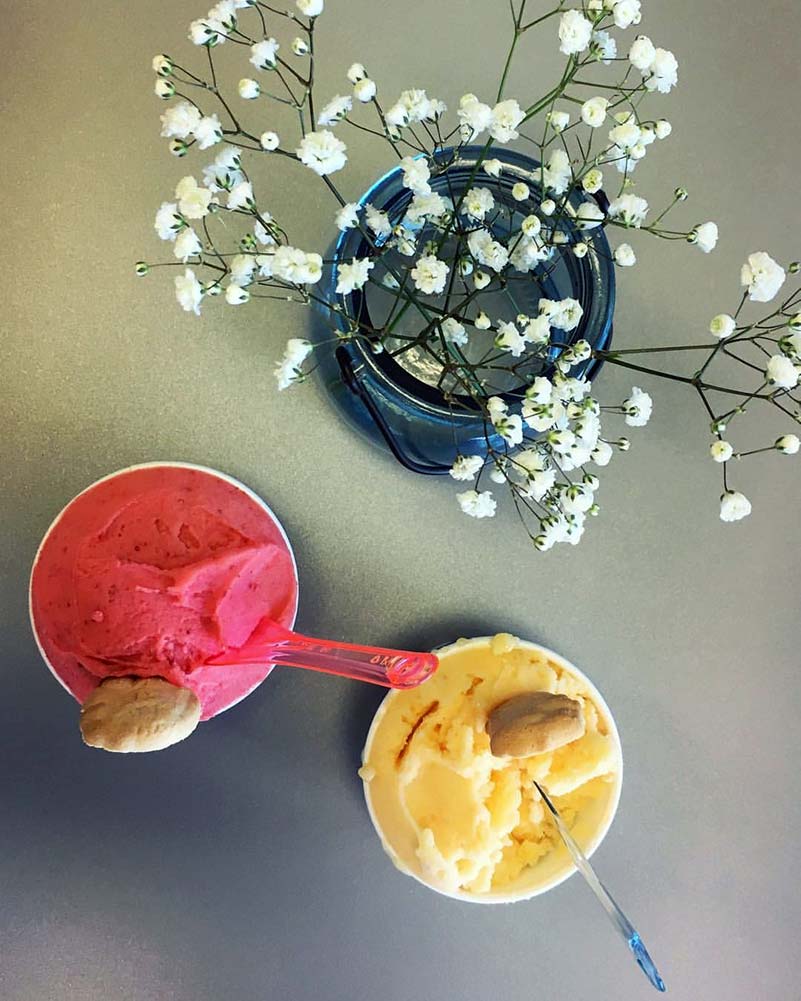 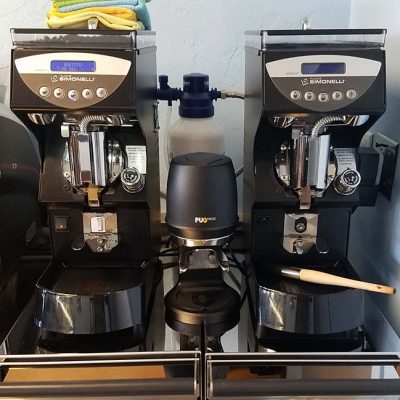 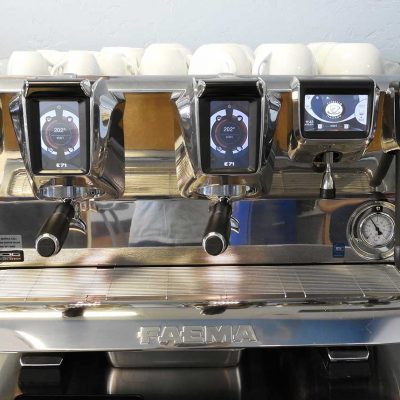 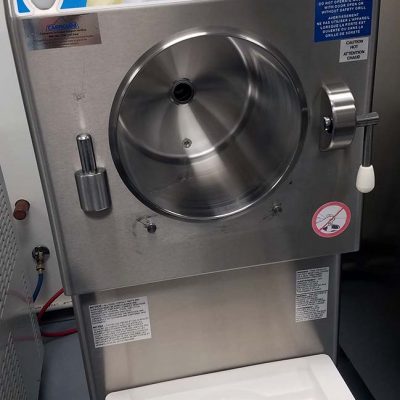 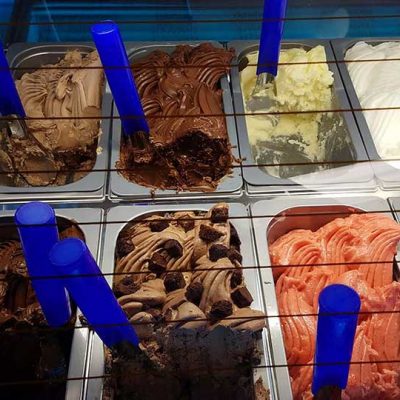 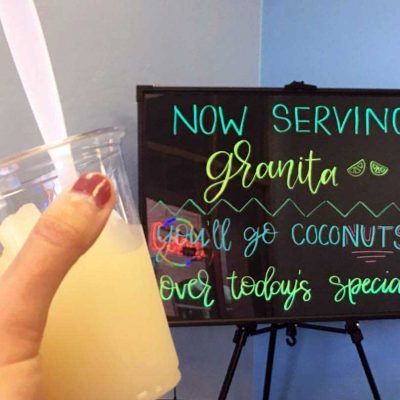